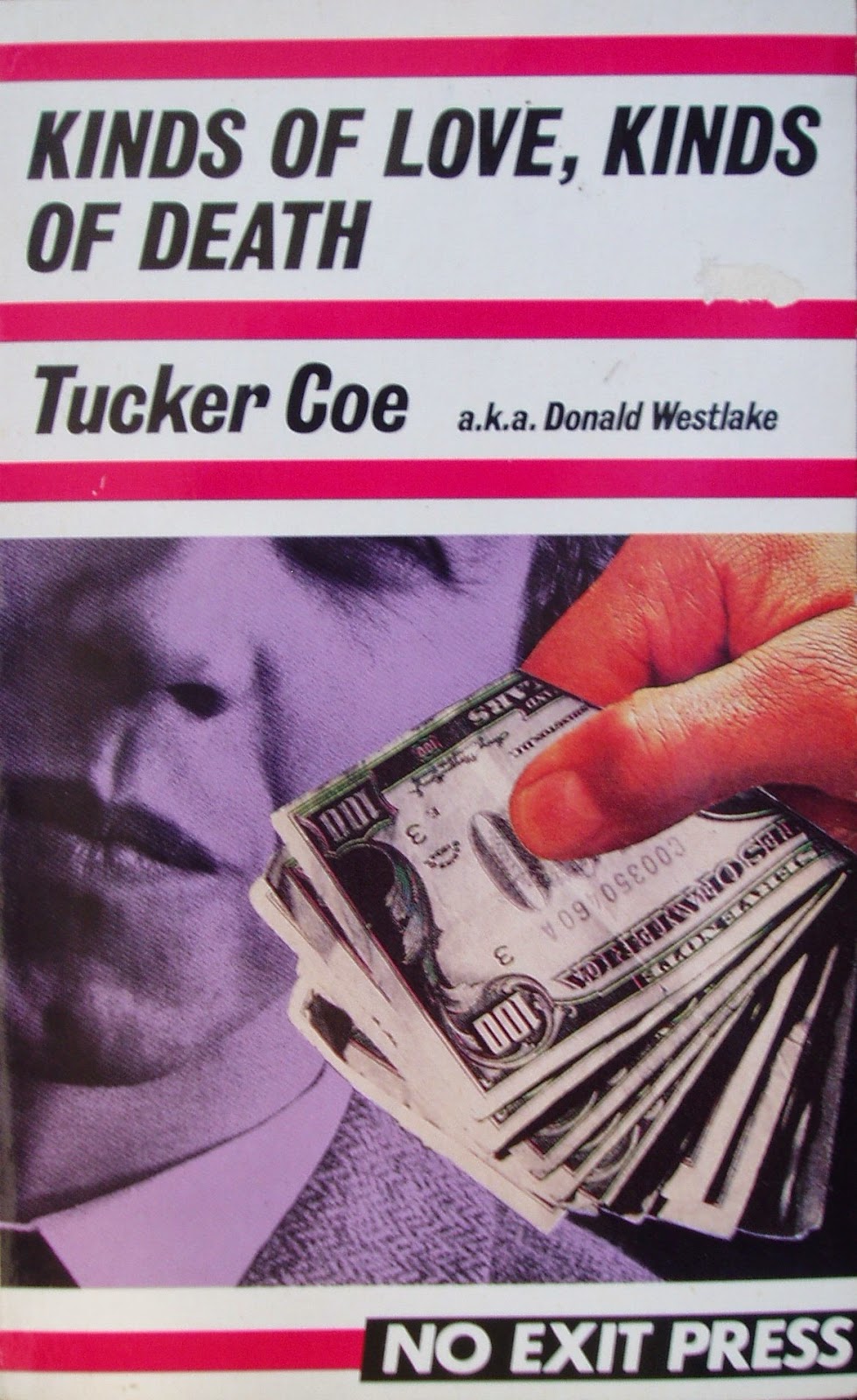 Interesting and original premise. An ex-cop, disgraced and fired from the police force after some serious fuck up (his partner got killed while Mitch was cheating on his wife), is hired by a mobster to find his mistress’ killer. Our hero Mitch is more or less happy with (literally) building a wall around him, but he also feels bad about his wife needing to support the family. So he decides to take a well-paid job.

So it’s a kind of PI mystery combined with a police procedural, and it works pretty well. My only little objection would be that it’s a bit too procedural, so it slowly becomes repetitive. Mitch’s modus operandi basically consists of systematically interviewing suspects on the list compiled by his employees. With a few exceptions (like blowing up his improvised office), nothing much happens in his investigation and revealing the culprit at the end is done in Poirot-like classical whodunit style. Which is okay. I certainly didn’t see it coming.

Since this is Westlake’s (and mine) introductory novel of Mitch Tobin, I guess our leading man deserves a word or two. He’s definitely neither the stereotypically Parker-like tough guy nor comically eccentric Dortmunder-like joker. Tobin is just an ordinary (and quite likeable) guy, a smart cop who had a bad break but isn’t too bitter about it. Plus, I think Westlake made a good decision by not portraying him as a guilt-ridden jobless drunk deserted by his wife (who, in fact, forgave him for cheating and hadn’t deserted him at all). Which is another thing I liked about this book: there’s no family shit or drama whatsoever. Mitch sends his family away when things get hot, and they return once the case is solved. Nice!

A quick and entertaining read. Solid, fluent and easy to follow, without heavy character studies or complex sub-plots. At times it felt like something Westlake decided to put together quickly after becoming fed up with Parker novels.

Title:
One of those poetic types. The "Kinds of love" part makes sense, and it's pretty easy to decipher. It relates to either Rembek's feelings towards Rita (It was guilt that kept him tied to his wife, but it was desire that had linked him with Rita Castle) or Donner's feelings towards his disturbed sister. Not sure about the kinds of deaths part, though. People die in this one in pretty usual ways (strangulation, bomb explosion, shootings)

Cover:
Pretty cool, showing Mitch being tempted by the money.

Cool lines:
"Failure is your way of life," I said. "Don't try to change it."
She turned her head, with puzzled animation in her eyes. "That's a rotten thing to say."
"Bring me the money, Betsy."
Posted by Jure P. at 10:02 PM